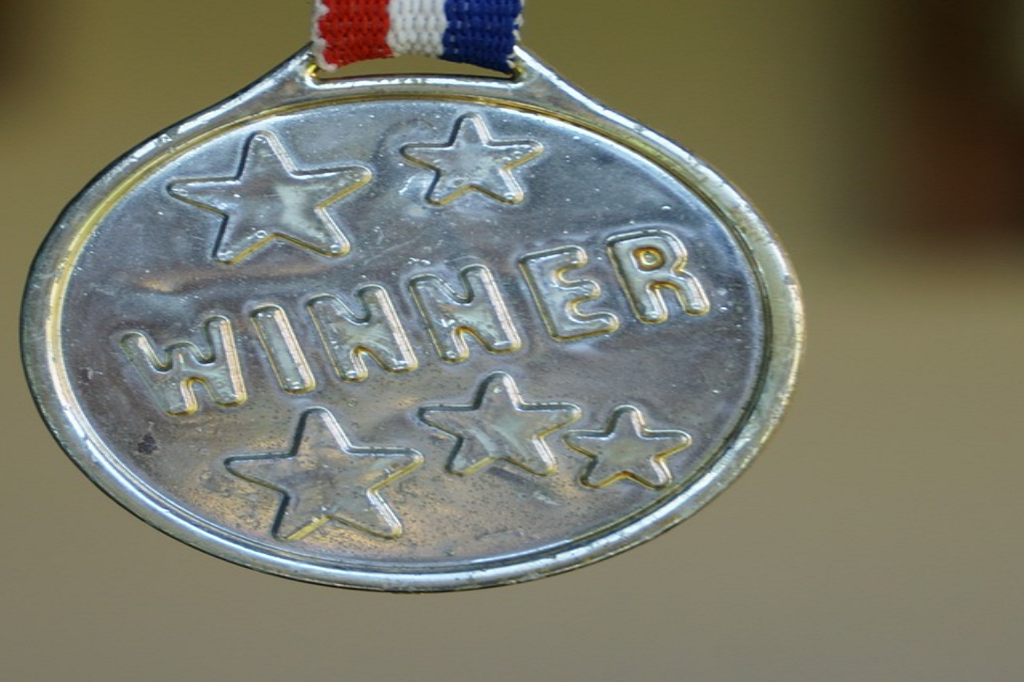 During my AYSO days, I was a pretty respectable athlete that played multiple sports. However, I fell in love with soccer the minute I stepped foot onto the field. I was one of the fastest players with the ball, and this allowed me to play center midfielder and help on offense and defense.

Personally, I thrived in my first few seasons playing AYSO soccer, but my efforts were not good enough to help my team win many games. My frustration grew, and I strongly wanted to be on a winning team. Success for me early on meant being on a team that won a lot of games.

Frustration could have caused me to quit in those early years if it weren’t for my supportive parents. They understood that some people began playing in AYSO with soccer experience under their belt already, whereas others started as total beginners.

With this knowledge, my parents taught me that real success was learning to become better no matter where my starting point was. They encouraged me to work hard and get better at my game, but also to help employ my teammates’ skills in order to help the entire team improve.

This golden advice made my entire AYSO experience memorable and enjoyable. My parents said that if I only measured success through wins and losses that I would be totally missing the point of organized sports. Real success is measured in personal and team progress.

Was I able to improve at kicking and passing the ball?  Did I become a better teammate? Did I help make those around me better players?

Thanks to the values my parents instilled in me, these are the questions I realized I should have been asking myself. Throughout the rest of my playing career, I held on to those values and found myself on two championship teams a few years later. Although winning was fun, I learned to enjoy all of my AYSO team experiences.

Now, as an adult and the father of two young children – a feisty, 4-year-old girl named Zoe and a headstrong, 2-year-old boy named Caleb – I plan to teach my kids the lesson that was taught to me: Those who are truly victorious learn from previous mistakes and endure long enough to see their hard-work turn into progress, which is the truest measure of success.

Quentin Holmes is the author of the “Sporty Lou” picture book series. Sporty Lou is a spunky, determined kid with a big heart and bigger imagination. At the feet of his “mighty dad,” Sporty Lou is taught the basics of soccer. Quentin is also an alumnus of AYSO. In his free time, he loves playing sports, reading, finding new adventures with his wife and two young children (4-year-old and 2-year-old). To learn more about Sporty Lou, visit www.QuentinHolmes.com. 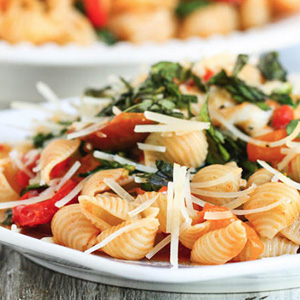 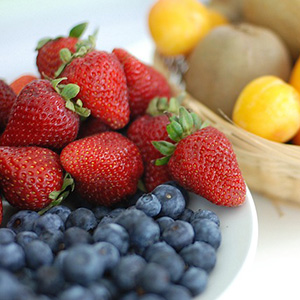 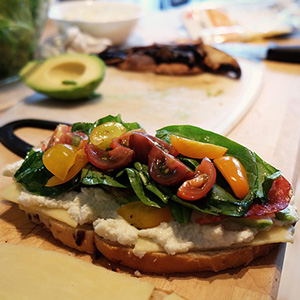 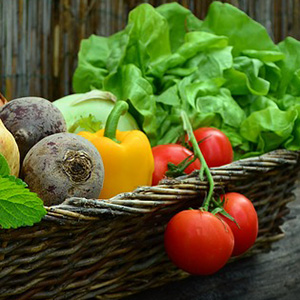 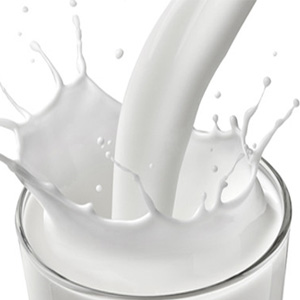